We are pleased to welcome 2022 with our first Adjudicator Spotlight of the year.

We understand that the last few years have been very challenging for our members, but we are encouraged to see that Festivals are  picking up again, which means that they will be looking to engage adjudicators.

We are very proud of the calibre of our adjudicators, and our Adjudicator Spotlight feature aims to highlight the person beyond what you read in their biography. 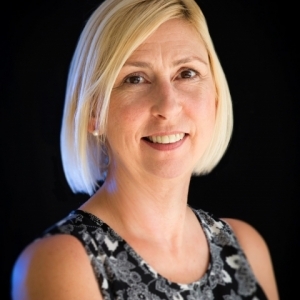 My mother took me to ballet classes at age 2 and a half, and it became my passion from day one! I added modern, tap, jazz and contemporary to my repertoire, and started competing in festivals. I was an avid member of a theatre company and a choral ensemble, travelling in Europe.

After qualifying as a teacher, I opened my own dance school in 1989. As my school grew, so did my family! I have 5 children, and 5 grandchildren. I gained Licentiate status, became an ISTD Approved Tutor and gained a First Class Master’s Degree in Dance Technique Pedagogy.

I have many ex-students teaching and dancing professionally around the world.

At my school, we welcome every child and young person who walks through our door. I feel the same about adjudicating – we don’t know who is going to step on that stage next, but hopefully I can give every performer the respect they deserve along their dance journey, inspiring them to achieve, and take something positive away to develop their skill.

You can read more about Catherine by clicking the link below. 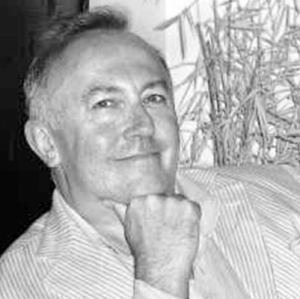 Paul Trigg studied at the oldest Drama School in the English speaking world, namely, "The American Academy of Dramatic Arts" in Los Angeles, after which he ran his own theatre company offering American plays at venues across the UK.

In the Middle East he worked on radio as an announcer and was the subject of two BBC Radio 4 broadcasts. Paul was also for 20 years a Drama Examiner for Trinity College London, working from Windhoek to Wellington and everywhere in between! Whilst under contract to the British Council, he devised and directed several shows; a selection of scenes from Shakespeare and a one-man show performing the readings of Charles Dickens which he has since toured worldwide and which is scheduled for this Summer's Southwold Festival.

This hands-on acting experience is backed up with degrees in English (UEA) and Linguistics (Manchester University); an academic background helpful in understanding what grounds a performance. He believes that the platform which Festivals give for young people to perform before a live audience, can be an experience which is life changing and life enhancing, as well as being a lot of fun.

You can read more about Paul by clicking the link below.