BIFF Yorkshire and North Lincolnshire Regional Championships
< Back to all news 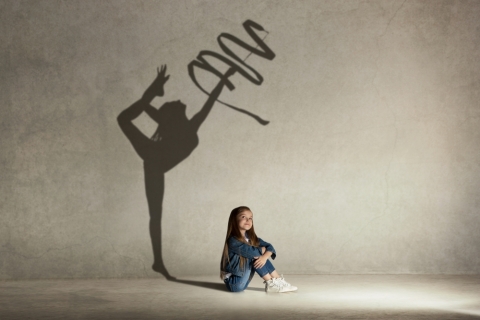 We held another very successful championship this year, efficiently hosted by the Blackburn Festival, at the Croston Theatre, Westholme School, Blackburn, with twelve festivals represented. There were 33 performances, involving 37 young people in 12 different disciplines, and the six adjudicators agreed that the overall standard was very high. The winners were Anna Basnyet-Steingold and Sophia Aspin, a speech duo from Blackburn, Jack Bunner, a dancer also from Blackburn, Mila Tsoneva, young soprano from the Lytham Festival and Nathanael Horton from Alderley Edge Festival, all of whom performed brilliantly.

Tim Kennedy was the official accompanist and played beautifully as usual.

The Championship was a year in the planning, and was well attended, with the venue at the school being ideal for performers and audience alike. After being contacted RNCM, the Royal Exchange Theatre and the Royal Northern Ballet School donated tickets for the raffle. As well as parents and friends of the performers, many festival committee members also supported their nominees, and we were very pleased to welcome members from the Yorkshire and North Lincolnshire region, and Margaret Venables, the President of the Federation.

Of all 11 regions in the British Federation, only three put on a Championship - all in the North - we are our own Northern Powerhouse!