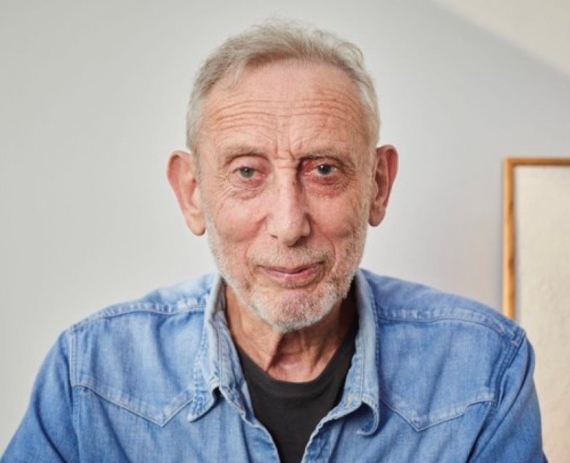 Michael Rosen is one of Britain’s best loved writers and performance poets for children and adults.  His first degree was from Wadham College, Oxford and he went on to study for an MA and a PhD.  He is currently Professor of Children’s Literature at Goldsmiths, University of London where he co-devised and teaches an MA in Children’s Literature.

Michael is also a popular broadcaster and has presented BBC Radio 4’s acclaimed programme about language, “Word of Mouth” since 1998, as well as regularly presenting documentary programmes for BBC Radio 4 and BBC Radio 3, including the Sony Gold Award-winning “On Saying Goodbye”.

Michael has published in the region of 200 books for children and adults, including “The Sad Book” with Quentin Blake (Walker Books) - a meditation on bereavement written after the loss of his son, Eddie;  “We’re Going on a Bear Hunt” with Helen Oxenbury  (Walker Books) - made into an animated film for Channel 4 broadcast Christmas Day 2016 -  and “A Great Big Cuddle” with Chris Riddell (Walker Books) .  His poetry for adults includes “Don’t Mention the Children” (Smokestack) and “Selected Poems” (Penguin).  Non-fiction work for adults includes “Good Ideas: How to Be Your Child’s (and Your Own) Best Teacher” (John Murray),  “The Disappearance of Emile Zola, Love, Literature and the Dreyfus Case” (Faber), and his memoir “So They Call You Pisher!” (Verso).

Michael writes a monthly open “letter” to the Secretary of State for Education in The Guardian where he critiques Government policy on schools from the standpoint of a parent.  He visits schools, teachers’ conferences and university teacher training departments where he is in demand to give performances, workshops and keynote addresses. He also appears regularly at literary festivals all over the UK and Ireland.

His YouTube Channel ‘Kids’ Poems and Stories with Michael Rosen’ has had over 55 million views. 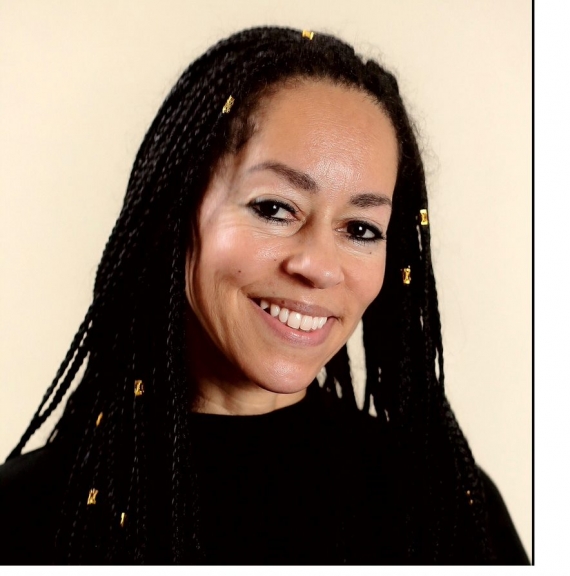 Kadiatu Kanneh-Mason lives in Nottingham and is a former lecturer in English at The University of Birmingham. She has recently published the memoir, House of Music: Raising the Kanneh-Masons. Kadiatu has seven children, all of whom are classical musicians and the family has been the subject of several  documentaries. Kadiatu is on the Board of Trustees for ESTA String Teachers Association, The Nottingham Education Trust, Real Talk TV, Music Masters, Music in Secondary Schools Trust, National Children’s Orchestra of Great Britain, and on the Advisory Council for the Royal Philharmonic Society. Kadiatu is continuing to write and gives talks, interviews and lectures around the U.K. on diversity in classical music, music education, issues of race and inclusion, literature and parenting. 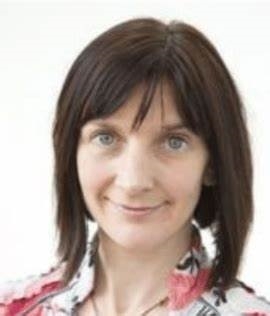 Professor Angela Pickard has performed, created, taught, presented and researched dance in her roles as dancer, choreographer, teacher, advisor, consultant and academic. Angela is the first Professor of Dance Education in the UK and advocates for dance for education, health and wellbeing.

She works with a range of participatory and elite dance organisations developing dance practices. Angela has worked with young talented dancers at various conservatoires as part of her work ‘Investigating Talented Dancers' and 'Investigating Widening Participation in Dance.' She is also an advocate for widening access and opportunity in dance (Dance to Health, Avanti, Little Big Dance, Parents in Performing Arts (Dance)). She has presented internationally and published conference papers and books. 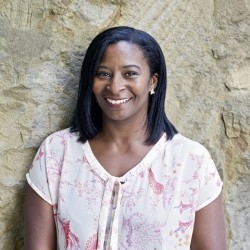 In May 2020, Sharon was appointed CEO and Principal of the Northern School of Contemporary Dance. Prior to, Sharon Watson was the 7th and longest-standing Artistic Director of Phoenix Dance Theatre. Trained at the London School of Contemporary Dance, she was one of the first female Principal Dancers invited to join the all-male award winning Phoenix Dance Company, touring with the company from 1989 to 1997 where she choreographed Never Still and Shaded Limits. Having left Phoenix to pursue a number of other ventures including setting up her own company ABCD, Sharon returned in 2009 as the new Artistic Director. Since then Sharon has choreographed Fast Lane, Melt, Never 2 Still, Repetition of Change, TearFall and Windrush: Movement of the People.

During her tenure at Phoenix Dance Theatre, Sharon has received a number of awards and accolades, In 2010, she was named as one of the Cultural Leadership Programme’s ‘Women to Watch’, a list of 50 influential women working in arts and culture in the UK. She was awarded The Sue Ryder ‘Yorkshire Women of Achievement in Business Award’ and named ‘Yorkshire Woman of the Year’ in 2016. She recently received the Liverpool Institute of Performing Arts’ Companionship Award from Sir Paul McCartney and was recognised as one of ‘100 Faces of a Vibrant Economy 2017’ by Grant Thornton.  Acknowledged at the 2017 Northern Power Women Awards as part of the very first ‘Top 50 Power List’ and in 2018 Sharon won the First English Woman’s Award for Arts and Culture and was presented with an Honorary Fellowship by Northern School of Contemporary Dance. In July of 2019 Sharon received an Honorary Doctorate from Leeds Beckett University for her contribution to the arts. Sharon’s recognitions are testament to her continued passion and drive to contribute to the local and national creative industries through the medium of dance.

In November 2020, Sharon was appointed a Deputy Lieutenant of West Yorkshire. In 2021, she was awarded an MBE in the Queen's New Year Honours list. Sharon is a Trustee of Leeds Playhouse and Leeds 2023. She is committed to improving diversity within the arts by supporting the creative voices of women and Black, Asian and ethnic minority artists.