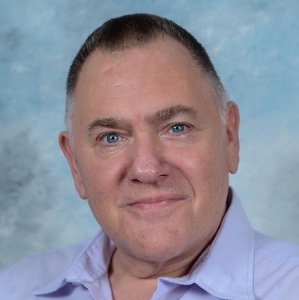 Jonathan trained as a Drama & Music teacher at St. Peter’s College, Birmingham University’s Faculty of Education. He has taught in secondary schools, colleges and examined for Trinity-Guildhall extensively in the UK and overseas. As a performer he has worked in Theatre, TV and Radio for over 30 years. Most notably he played Terry Barford for 10 years in ‘The Archers’, and has appeared in numerous other productions for BBC Radio 4.

His specialities are musical-theatre and pantomime, and as well being one of the UK’s leading ‘Dames’ he has written and directed numerous professional pantomimes in the UK, and five engagements as resident writer/director in Bermuda! He is also an adjudicator member of The British and International Federation of Festivals.

He is the author of the comedy-drama ‘Teapots & Superglue’ which has received much critical acclaim.