Further information about our adjudicators is only available to our members. To become a member click here.x 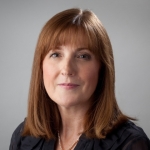 Sharon has led a highly reputable and respected career as a performer, adjudicator, choreographer and lecturer. Achieved... 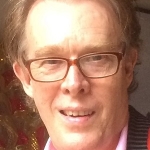 Born and educated in Africa, Andrew studied violin and composition at the RCM. He has performed across the world as... 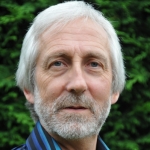 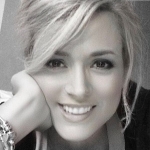 Rebecca is a director, playwright and actor.

She trained initially as a journalist at Cardiff University – during... 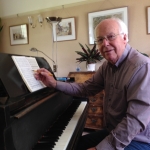 Professor David Hoult has been an adjudicator member of the Federation for over forty years. He studied at Manchester... 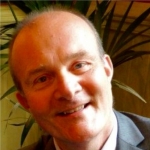 Richard studied for at Sussex University for a degree in Education, specialising in Music and also at the Royal College of... 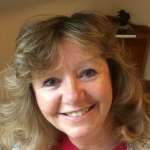 In her early career, Rebecca won scholarships to the Royal College of Music and Opera School and sung professionally at... 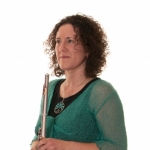 Carrie Hensel trained as a flautist at the Royal Birmingham Conservatoire, subsequently working as a freelance musician,... 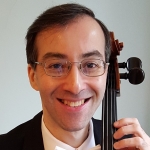 Oliver Gledhill was a Foundation Scholar at University College School and an Entrance Scholar at the Guildhall School of... 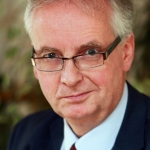 John trained at the Webber Douglas Academy of Dramatic Art and began work as an actor in 1979. He has also been a speech and... 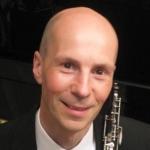 Philip Dewhurst was born and educated in Bolton, Lancashire. He read music at the... 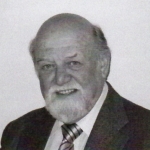 Patricia has been involved in the festival movement from an early age, performing in festivals and feiseanna all over... 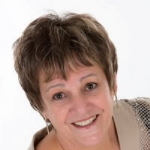 Angela is a graduate in German from University College, London and after a period in teaching, began private singing...

Mary Ann is an adjudicator with The British and International Federation of Festivals, an examiner for Trinity College...